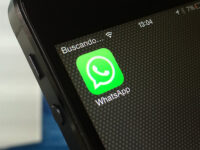 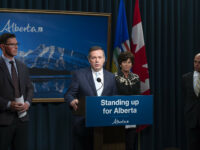 A CRTC Without the West: Why an MP Is Calling a Broadcast Panel Recommendation “Discriminatory” and Warning it Could Further Alienate Western Canada

The Broadcast and Telecommunications Legislative Review Panel report calls for a massive overhaul of Canadian communications law including significant changes to the CRTC that even include a name change to the Canadian Communications Commission. Yet more significant – and seemingly more controversial – is a change to the requirements for commissioners. The current CRTC Act provides for the creation of regional commissioners, who must reside in their region with the expectation that they are better positioned to raise regional concerns. The panel recommends dropping regional commissioners altogether, requiring instead that all commissioners reside in the Ottawa/Gatineau region: