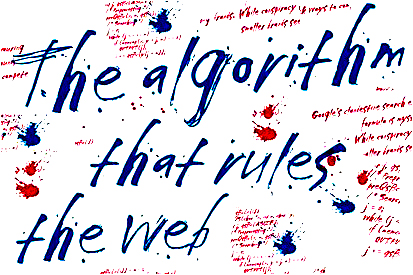 The podcast can be downloaded here, accessed on YouTube, and is embedded below. Subscribe to the podcast via Apple Podcast, Google Play, Spotify or the RSS feed. Updates on the podcast on Twitter at @Lawbytespod.

Standing Committee on Canadian Heritage, May 14, 2021