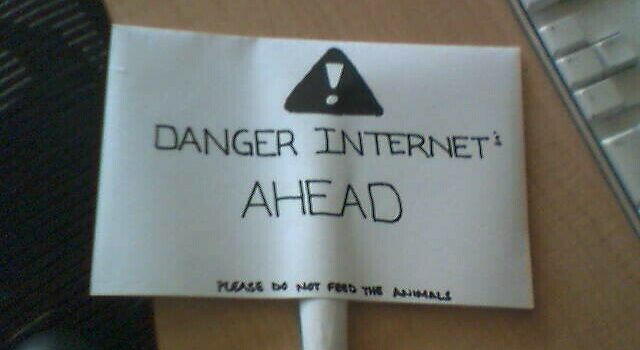 The Law Bytes Podcast, Episode 99: “They Just Seemed Not to Listen to Any of Us” – Cynthia Khoo on the Canadian Government’s Online Harms Consultation

Late last month – just weeks prior the national election call – Canadian Heritage Minister Steven Guilbeault released plans for online harms legislation with a process  that was billed as a consultation, but that is probably better characterized as an advisory notice, since there are few questions, options or apparent interest in hearing what Canadians think of the plans. Those plans include the creation of a bureaucratic super-structure that featuring a new Digital Safety Commission, a digital tribunal to rule on content removal, and a social media regulation advisory board. In terms of illegal content, the proposed legislation envisions a myriad of takedown requirements, content filtering, complaints mechanisms, and even website blocking.

Cynthia Khoo is an Associate at the Center on Privacy & Technology at Georgetown Law in Washington. She is also the author of a ground-breaking Canadian study for LEAF, the Women’s Legal Education and Action Fund, on holding digital platforms accountable for technology technology-facilitated gender-based violence. She joins the Law Bytes podcast in a personal capacity to discuss the government’s consultation and her recent report.

The podcast can be downloaded here, accessed on YouTube, and is embedded below. Subscribe to the podcast via Apple Podcast, Google Play, Spotify or the RSS feed. Updates on the podcast on Twitter at @Lawbytespod.