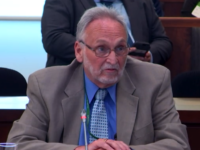 CRTC Chair Ian Scott returns to the Standing Senate Committee on Transportation and Communications tomorrow for yet another appearance on Bill C-11. According to multiple sources, the appearance came at the Scott’s request, who is seeking yet another chance to “clarify” his earlier remarks. I’m hardly one to criticize multiple committee appearances, but the continued effort to clarify earlier comments smacks of political involvement. Indeed, when combined with the controversial Section 7(7) of the bill, it suggests that the government envisions a permanent erosion of the independence of the broadcast regulator in Canada.