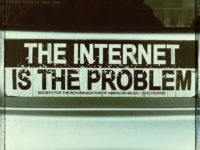 Not an Outlier: What the Government’s Online Harms Secrecy Debacle Says About Its Internet Regulation Plans

My post on the hundreds of submissions to the government’s online harms consultation has garnered significant attention, including a front page news story from the Globe and Mail (I was also pleased to appear on Evan Solomon’s show and the Dean Blundell podcast). The coverage has rightly focused on previously secret submissions such as those from Twitter likening the Canadian plan to China or North Korea and the National Council of Canadian Muslims, who warn that the legislation would have risked constituting “one of the most significant assaults on marginalized and racialized communities in years.” If you haven’t read it, please read my post summarizing some of the key findings or access the entire package that was obtained under the Access to Information Act. 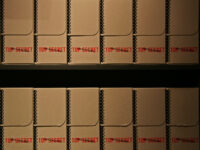 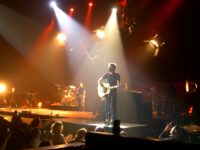 How Did News Media Canada Get Bill C-18? The Lobbying Records Tell the Story

Bill C-18, the Online News Act, represents a massive win for News Media Canada, the lobbying arm for news organizations such as Postmedia and Torstar. After obtaining hundreds of millions in taxpayer support with programs such as the Local Journalism Initiative (made permanent in Budget 2022), the Journalism Labour Tax Credit, and the Digital Subscription Tax Credit, the organization set its sights on the Internet platforms. In fact, not content with obtaining payments for reproduction of news content, it lobbied for a far broader approach that even includes payment for links or merely “facilitating access” to news content. The bill has already led to spiked op-eds critical of the government in the papers represented by News Media Canada, with critical commentary an outlier.

So what convinced the government to introduce a bill that adopts such an extreme approach? A look at the registered lobbyist meetings just since the election last September provides a hint. There have been 52 registered meetings with Ministers, MPs, and senior officials or roughly one meeting every four days since election day nearly 8 months ago. This represents an astonishing level of access and may help explain why the concerns of independent media and the broader public are missing from the bill. 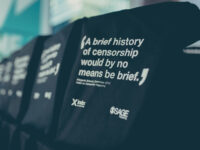 Last week, Canadian Heritage Minister Pablo Rodriguez introduced Bill C-18, the Online News Act, a bill that adopts an extreme approach to compensation by requiring payments for merely facilitating access to news in any way and in any amount. As a result, the Canadian government envisions mandated payments not only for copying or reproducing the news or for directly linking to news articles, but also for general links to news sites. But the concerns with Bill C-18 do not end there. The bill threatens press independence in two important respects.