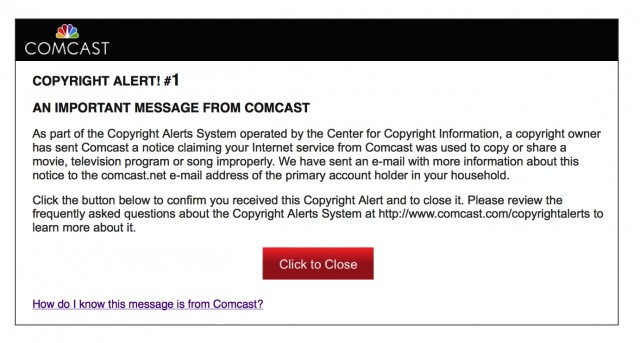 Mr. Speaker, thousands of Canadians have been receiving shakedown demands from Internet trolling companies using the notice and notice regime to make unsubstantiated allegations of Internet piracy. Canadians scared by the notice pay the demands without ever being found guilty.

The minister has already acknowledged that these scare tactics have no force of law, but he needs to take real action. When will the government fix this by changing the regulations and stopping the shakedowns? If the Prime Minister does not know the answer or does not understand it, will he please defer to someone who does, because I want action for Canadians. They need it now.

Mr. Speaker, keeping Canadians safe, both in reality and online, is something that is a priority for this government. We look forward to working with partners to ensure that we are defending the rights and the financial security of vulnerable Canadians. We will continue to work hard on this file to make sure that Canadians are safe, both online and in their communities.

That is a less than satisfying response from Prime Minister Trudeau – essentially a generic comment on safety and security – but it points to the likelihood that copyright misuse emerges as a key policy issue during the upcoming copyright review.