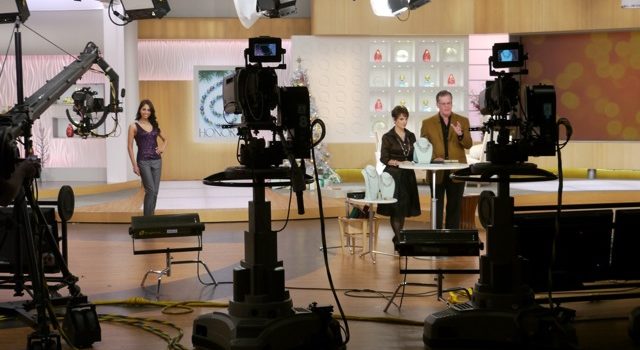 The TPP featured two exceptions to a general cultural exception that excluded the sector from the ambit of provisions on cross-border trade in services:

Canada reserves the right to adopt or maintain any measure that affects cultural industries and that has the objective of supporting, directly or indirectly, the creation, development or accessibility of Canadian artistic expression or content, except:
a) discriminatory requirements on services suppliers or investors to make financial contributions for Canadian content development; and
b) measures restricting the access to on-line foreign audiovisual content.

The first – discriminatory requirements to support Cancon development – raised a legitimate concern about the possibility of mandated Cancon payments by foreign providers. While Canadian groups have actively lobbied to require foreign providers such as Netflix to make payments similar to those paid by Canadian broadcasters and broadcast distributors, they have been less supportive of Netflix benefiting from those Cancon funding mechanisms. Payment mandates without the same benefits would likely (and rightly) be viewed as discriminatory and the TPP would have blocked such an approach. The second exception – restricting access to online video services – would have had no practical policy cost to Canada given its support for net neutrality and the unlikely prospect of supporting blocking foreign services. However, then-Canadian Heritage Minister Melanie Joly insisted that the exceptions had to go, telling an industry audience that “it was a tough battle, but I’m really grateful that it’s a battle we were able to win.”

Despite having set the bar at a full cultural exception, the reality is that the USMCA also includes two exceptions to the exception, both of which use the treaty overrule regulatory decisions of the supposedly independent Canadian Radio-television and Telecommunications Commission. Annex 15-D requires Canada to (1) rescind the CRTC broadcast regulatory policy that stopped the simultaneous substitution policy for Super Bowl broadcasts (ie. the policy that recently allowed Canadians to watch the U.S. feed and U.S. commercials) and (2) enable U.S. home shopping broadcast services – namely QVC – to be authorized for distribution in Canada.

Both exceptions are the direct result of U.S. lobbying. President Donald Trump told a rally last week that the simultaneous substitution issue simply took a two minute phone call with NFL Commissioner Roger Goodell and the QVC decision stems from a 2016 CRTC ruling that denied it distribution authorization in Canada. The Liberal government has typically adopted a hands-off approach on administrative issues such as these ones – particularly when the issue is still before the courts as is the simultaneous substitution policy – but it effectively intervened by caving to U.S. pressure in agreeing to overrule its regulator.

Despite the industry applause, these exceptions are arguably a bigger surrender on the independence of Canadian cultural policy than the TPP envisioned. The TPP included two provisions that had little likelihood of being implemented and merely involved future policy flexibility (industry lawyer Peter Grant argued that they did not change anything at all). Yet the USMCA exceptions strike at the heart of Canada’s ability to make its own cultural policy decisions with the government caving on two issues of concern to U.S. lobby groups.

Why the change in attitude toward the USMCA’s cultural exceptions?

Simply put, Canadian cultural groups were concerned with possible restrictions on mandated Cancon contributions or Netflix blocking, but have few qualms about simultaneous substitution or permitting another shopping network to be distributed in Canada. The claims that a full exception is critical was always hyperbole as groups typically applaud exceptions they like and criticize those they don’t.

In fact, the treaty’s biggest impact on Canadian culture will be the copyright term extension, which will reduce access to Canadian heritage for decades. That means the works of hundreds of Canadian authors, composers, and creators will be locked down until at least 2040. Moreover, with studies indicating that the term extension could add hundreds of millions to education costs, 20 extra years of copyright protection will not come cheaply. The Canadian government treats copyright as both industrial and cultural policy, hence the shared responsibility between ISED and Canadian Heritage. However, culture can’t be said to be off the table when the government agrees to changes to Canadian copyright that will limit severely access to our culture.

Since many cultural groups support the extension, there is no criticism. But make no mistake: the USMCA represents a surrender of the independence of Canadian broadcasting and copyright policy with exceptions to cultural regulation that may be more significant than any found in previous Canadian free trade agreements.