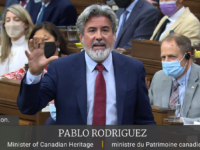 Bill C-11 and User Content at the Heritage Committee: The Gaslighting Continues

The Standing Committee on Canadian Heritage continues its hearing into Bill C-11 today with hours of scheduled testimony and witnesses that include Netflix, Youtube, and CRTC Chair Ian Scott. The witness list is becoming notable both for who is not included (a bill called the Internet Streaming Act without TikTok or Amazon or Apple or Roku?!) and who is back for another appearance (Scott will surely face pressure to soften his earlier comment that the user content is included in the bill). For those Canadians that haven’t been paying close attention, I’ve compiled a short video on the hearing thus far, which has featured multiple witnesses confirm their concerns that the bill includes the regulation of user content and Canadian Heritage Minister Pablo Rodriguez pretending that he isn’t paying attention. 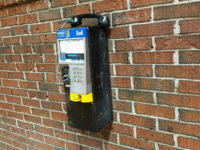 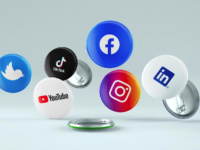 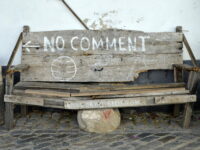 No Comment: Government Moves to End Debate on Online News Bill Despite a No-Show from Canadian Heritage Minister Pablo Rodriguez

Since its introduction in the House of Commons last month, the Online News Act (Bill C-18) has been debated or discussed just once. The bill was tabled without comment by Canadian Heritage Minister Pablo Rodriguez on April 5th. Thus far, Friday, May 13th was the only one day devoted debate on the bill at second reading, a day when so many MPs were not present that there was a question on whether there was sufficient quorum to proceed. Rodriguez did not deliver a speech or answer questions that day, leaving it to his Parliamentary Secretary Chris Bittle, who I pointed out inaccurately characterized the requirement for payments by Internet platforms as “use” of content and implausibly argued that the bill involved “minimal government intervention.” There has been a total of less than two hours of speeches and debate with just 10 MPs speaking to the bill or asking questions (Bittle and Mark Gerretsen being the only Liberal MPs).