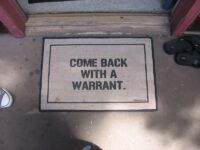 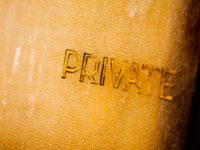 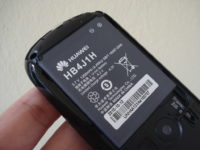 The LawBytes Podcast, Episode 17: What To Do About Huawei? – Christopher Parsons Unpacks One of Canada’s Most Challenging Policy Issues

What to do about Huawei? The Chinese telecom giant has emerged as one of Canada’s most challenging policy issues, raising concerns involving competition, communications, security, and trade not to mention kidnappings and arrests of corporate personnel. The government has repeatedly promised to articulate a policy on the use of Huawei equipment in Canada’s next generation wireless networks only to regularly delay doing so. Dr. Christopher Parsons, a senior research associate at the Citizen Lab, the world-famous cyber-security lab located at the Munk School of Global Affairs and Public Policy at the University of Toronto, joins the podcast to help sort through fact from fiction when it comes to Huawei.

Christopher Parsons offers a detailed analysis of the issues around subscriber information, providing a persuasive case on the need for court oversight.

Christopher Parsons has posted an exceptional new report on Lawful Access and Data Preservation/Retention which contrasts policies and experiences in several jurisdictions, providing a timely contribution to the Canadian lawful access debate. The report comes as rumours circulate the bill will be introduced next week.