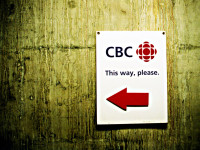 With Justice Minister Peter McKay insistent that the government will not be splitting Bill C-13 into the lawful access and cyber-bullying components, the Canadian Bar Association heads to Parliament hill today to appear before the Justice Committee to discuss the bill. The CBA’s submission features 19 recommendations, including the need […]