Appeared in the Toronto Star on May 24, 2014 as What if the CBC Really Put Everything Up for Review The future of broadcasting has emerged as a hot issue with Canada’s broadcast regulator effectively putting everything up for grabs as part of its comprehensive TalkTV review of broadcasting regulation. […] 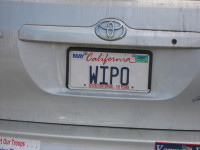 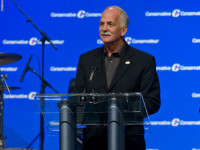 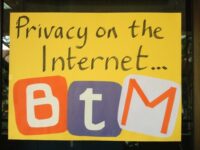 At a talk hosted by Girl Geeks Toronto, I talked about how living in a connected world seems to come with reduced rights to our privacy. I end the talk with some policy approaches that could further reduce privacy.