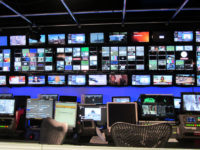 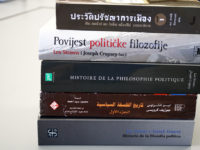 The federal government placed a big bet in this year’s budget on Canada becoming a world leader in artificial intelligence (AI), investing millions of dollars on a national strategy to support research and commercialization. The hope is that by attracting high-profile talent and significant corporate support, the government can turn a strong AI research record into an economic powerhouse.

Funding and personnel have been the top policy priorities, yet other barriers to success remain. For example, Canada’s restrictive copyright rules may hamper the ability of companies and researchers to test and ultimately bring new AI services to market.

What does copyright have to do with AI?

My Globe and Mail column notes that making machines smart – whether engaging in automated translation, big data analytics, or new search capabilities – is dependent upon the data being fed into the system. Machines learn by scanning, reading, listening or viewing human created works. The better the inputs, the better the output and the reduced likelihood that results may be biased or inaccurate. 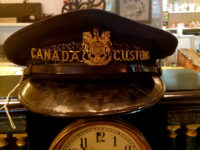 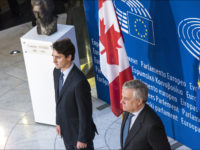 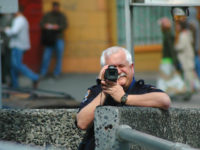