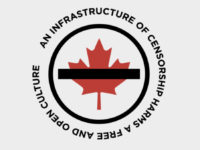 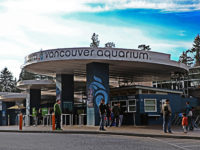 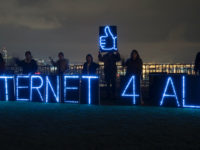 The Bell website blocking coalition includes several Internet providers, but there are no smaller, independent ISPs. The absence of smaller ISPs that are essential to the government’s aspiration for greater Internet access competition is unsurprising given the costs associated with site blocking that can run into the millions of dollars with significant investments in blocking technologies and services, employee time to implement blocking mandates, and associated service issues. A mandated blocking system applied to all ISPs in Canada would have an uneven impact: larger ISPs will face new costs but may find it easier to integrate into existing systems (some already block child pornography images), whereas hundreds of smaller ISPs would face significant new costs that would affect their marketplace competitiveness. In fact, larger ISPs might ultimately benefit from higher fees passed along to subscribers and reduced competition. 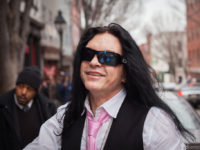 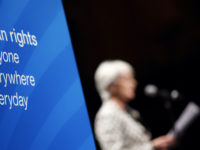 The Case Against the Bell Coalition’s Website Blocking Plan, Part 10: Why It May Violate Human Rights Norms

The Bell coalition website blocking plan may violate more than just Canadian net neutrality rules. As currently framed, it may also violate human rights norms. Website blocking or other measures to limit access to the Internet raises obvious freedom of expression concerns that has sparked commentary from many international governmental organizations. Frank LaRue, the former U.N. Rapporteur on Freedom of Expression, was one of several experts on freedom of expression, including representatives from the Organization for Security and Co-operation in Europe, the Organization of American States, and the African Commission on Human and Peoples’ Rights, who issued a joint declaration in 2011 on freedom of expression and the Internet. It states the following on blocking: