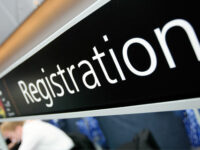 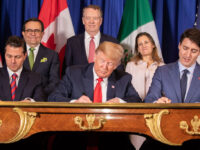 The House of Commons has been debating Bill C-4, the implementation bill for the US-Canada-Mexico (USMCA) Trade Agreement. The copyright term extension has begun to attract attention. Green MP Paul Manly called it an “unnecessary change” and Conservative MP Dan Albas, who participated in the copyright review, used his time to make a strong case against extension. Albas’ comments are a must-read as he warns of the danger of term extension, welcomes the chance to mitigate the harm, and encourages the government to use the copyright review as its road map for the issue: