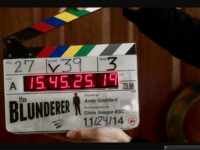 The Broadcasting Act Blunder, Day 1: Why There is No Canadian Content Crisis