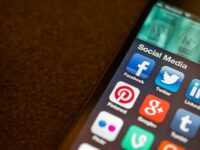 BNN Bloomberg: Trudeau’s Bill C-10 is an overbroad reach, goes beyond what must be regulated: Michael Geist

In this video, I talked about the Bill C-10 and how this bill could interfere with freedom of expression. 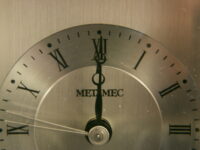