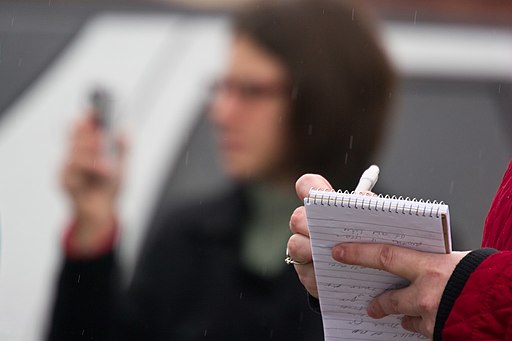 Indeed, the rejection of online news outlet concerns suggests that Hepfner’s comments are closer to the mark than the government would like to admit. The Parliamentary Budget Officer has already estimated that over 75% of the revenues from Bill C-18 will go to large broadcasters such as Bell and the CBC. Once Postmedia and Torstar get their share, there is likely to be little left for independent and online news outlets. Of course, if your view is that those outlets don’t matter, that isn’t a problem.

On Friday, both the Conservative and NDP MPs put forward amendments designed to ensure that a mandated arbitration process be as inclusive as possible. In fact, NDP MP Peter Julian specifically referenced the online news outlets during the debate. But when his amendment related to the online news outlets was first tabled, the response from Liberal MP Chris Bittle followed what has become a familiar refrain, namely that virtually any attempt to improve the bill is characterized as a giveaway, loophole or benefit for big tech:

some parties already have deals and don’t want to renegotiate or go through arbitration. However, this amendment would undermine the exemption mechanism by removing the initiatives for platforms to seek an exemption. It instead would incentivize platforms to go through the bargaining process where they would likely delay for as long as possible through legal challenges and procedural methods.

Yet in this particular case, the amendment came directly from a brief submitted by the online news outlets. There is a reasonable debate to be had over the proposed amendment and the exemption system which, as currently structured, leaves online news outlets concerned. Instead, government MPs robotically claim that amendments are giveaways for big tech or say the quiet part out loud by offering up the discredited view that online news outlets do not engage in gathering news which suggests benefiting big media is precisely the point of the legislative plan.