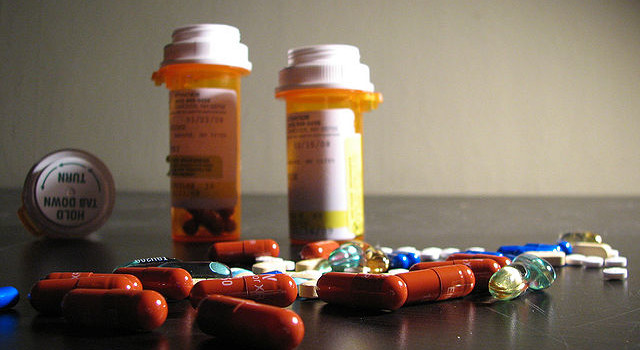 Ms. Hoffman [Health Canada]: Yes, some analysis has been done. There’s a large number of people, not the least of whom are in the generics industry, who are attempting to estimate what incremental costs will be. The maximum amount of extended protection that brand drugs could get in the Canadian marketplace would be two years. In reality, given the intersection of data protection, patent remaining, patent life, and so on, it’s likely to be considerably less, on average, for most products. But every day that a patent product remains in the marketplace beyond what is currently the case is a day when the generic equivalent is not in the marketplace. One can calculate the incremental cost. This is why measures such as the work being done through the pCPA , and some changes that may be in the offing for PMPRB, are so important.

It is difficult to estimate the global cost. We can do modelling based on drugs that are in the marketplace today and try to imagine what would happen with the same mix of data protection and patent life remaining, but we’re actually talking about drugs that will be in the marketplace five, six, seven, eight, ten years and beyond. The profiled drugs and their costs and whether or not there even are generics that could replace them will depend on what’s going on in that drug marketplace.

Mr. Davies:  Is it fair to say, Ms. Hoffman, that it’s the department’s position that those two trade deals will likely increase the costs of drugs in Canada and we just don’t know how much?

The acknowledgement that costs will go up but that the government isn’t sure how much provides further evidence that the full costs of the TPP (and CETA) are not known. Estimates of gains from the agreement are difficult to square with government evidence that there will be increased consumer costs with payments to go to foreign pharmaceutical companies.

The comments from Health Canada are also not a surprise. KEI obtained a document last month sent by the Obama Administration describing how the TPP will increase protections for pharmaceutical companies, leading to higher consumer costs. The TPP is opposed by dozens of health care groups.

Not only will the TPP and CETA lead to increased prices, but comments from the Patented Medicine Prices Review Board, an independent, quasi-judicial body created by Parliament in 1987, paint a disturbing picture of current Canadian pharmaceutical pricing. Officials from the PMPRB told the committee:

Canadian drug prices are the fourth highest of the 31 countries in the OECD, and on average Canadian prices are 26% higher than the OECD median. Canada spends more on drugs per capita and as a percentage of GDP than most other OECD countries. On the other hand, R and D in Canada continues to decline and currently stands at 5% of sales. This is the lowest recorded figure since 1988, when the PMPRB first began reporting on R and D. In contrast, the average R and D ratio for the PMPRB7 countries has held steady at about 20%.

In other words, Canada’s already high pharmaceutical costs are about to get even higher.