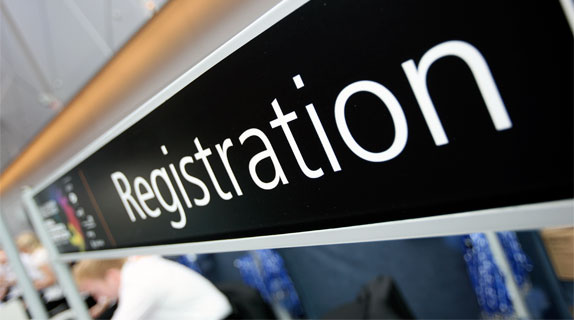 Even with respect to Canadians accessing news, consider the scope of regulation envisioned by the panel, most of which is presumably still being considered by Guilbeault for his legislation. For conventional news services that exercise editorial control over their content, the panel would exempt them from levies and discoverability requirements. Further, the government now says there would be no licensing or registration requirements. Yet the definition of “news” is not clear. Minister Guilbeault declined to clarify and the panel itself states:

Only news content (i.e. information about current events) should be included in the expanded scope of the legislation. The CRTC should continue to have the flexibility to define what constitutes news content over time, as lines blur between what is thought of as news and information.

Further, the CRTC would still be empowered to regulate the economic relationships between “media content undertakings” and “content producers”. Media content undertakings is broadly defined to include news organizations delivering alphanumeric news content. This allows the CRTC to play a role in determining the terms on which news is made available through various sites and services online. The CRTC would also be able to require these news organizations to disclose consumption data (ie. what are readers reading), which the regulator would be permitted to publish in aggregated form.

The regulatory structure for news aggregators is far more extensive and Guilbeault has said little about the government plans for these sites and services. News aggregators include services that curate the news (ie. make editorial choices about the content that appears on their sites) such as Google News, Yahoo News, National Newswatch or Drudge Report. It also includes sites and services that permit sharing of news stories such as Reddit, Twitter, and Facebook. It would presumably also cover podcasting services such as Apple Podcast and Spotify.  In other words, it captures a huge (and hugely popular) segment of the Internet with thousands of sites and services that millions of Canadians rely upon every day.

The panel leaves no doubt that these rules apply to foreign sites and services. It states:

We recommend that for greater certainty, the Broadcasting Act be amended to establish that the legislation applies to undertakings carried on in part within Canada, whether or not they have a place of business in Canada. This would include undertakings, persons, and entities that disseminate media content by telecommunications to Canadians or make media content available to Canadians for compensation. We further recommend that the reference to the sector as a single system that shall be owned and controlled by Canadians be removed from the Act.

app stores and devices, along with the operating systems, application programming interfaces and preloaded applications, play an essential role in determining what content or services are accessed on the Internet. As such, they can significantly influence the discoverability of Canadian content. Some content and service providers are now selling devices that can prefer their own affiliated media content services. For example, early announcements regarding HomePod speakers seemed to imply that they will only give users access to Apple Music and iTunes and not to competing online music services, such as Spotify. In this context — to the extent that undertakings curate (as a primary purpose), aggregate, or enable the sharing of audio or audiovisual content, or alphanumeric news content — they should be subject to discoverability requirements.

In addition to discoverability, the CRTC would be empowered to require these organizations to disclose financial information, consumption data, and algorithmic information. It would also be empowered to regulate commercial negotiations between news providers and these sites and services. It is not clear how the CRTC would enforce these rules against foreign sites, but the panel recommends using significant penalties of up to $200,000 per day for failure to comply with some rules. In fact, the panel specifically recommends considering even bigger penalties to act as a deterrent for foreign undertakings.

Minister Guilbeault tried to assure Canadians that the government has no intention of regulating the news media. Yet the reality is that the BTLR proposes media and news regulation that extends far the poorly-defined “news agencies” that Guilbeault tried to take off the regulation table. It is time to expand the weak walk-back with an unequivocal rejection of these regulatory proposals.