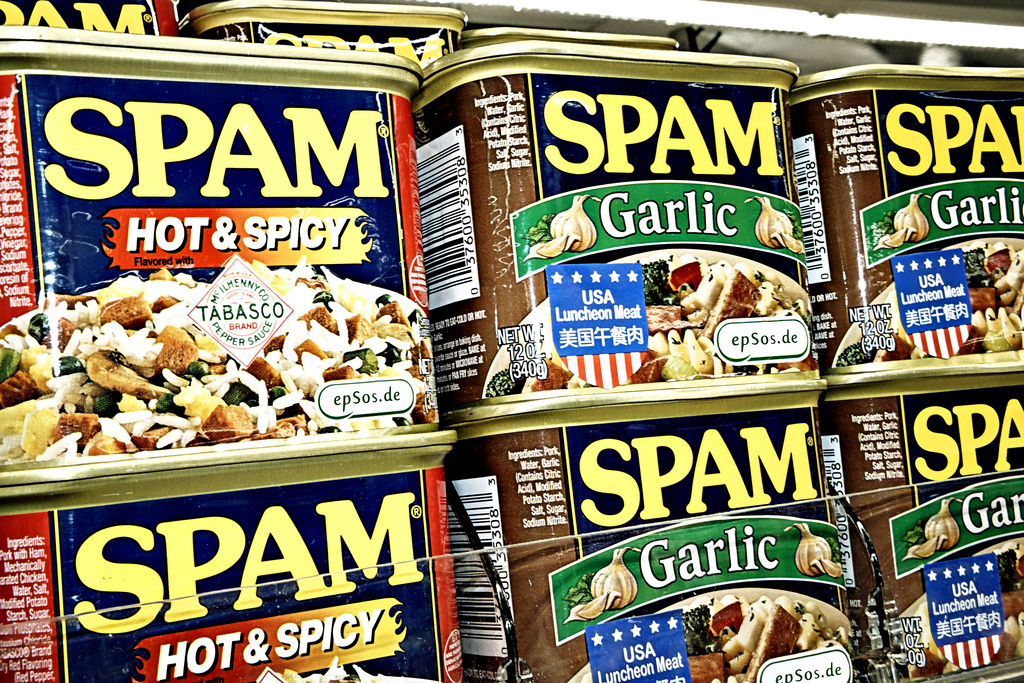 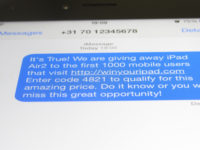 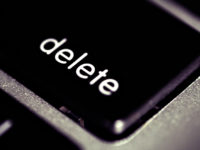 No Longer Fit for Purpose: Why Canadian Privacy Law Needs an Update

Canada’s private sector privacy law was first introduced 20 years ago, coinciding with the founding of Google and predating Facebook, the iPhone, and the myriad of smart devices that millions of Canadians now have in their homes. Two decades is a long time in the world of technology and privacy and it shows. There has been modest tinkering with the Canadian rules over the years, but my Globe and Mail opinion piece notes the law is struggling to remain relevant in a digital age when our personal information becomes increasingly valuable and our consent models are little more than a legal fiction.

The House of Commons Standing Committee on Access to Information, Ethics and Privacy last week released the results of a comprehensive study into Canadian privacy law. The report, which features 19 recommendations, provides Innovation, Science and Economic Development Minister Navdeep Bains with a road map for future reforms (I appeared before the committee as one of 68 witnesses from across the policy spectrum). 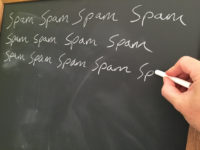 The Standing Committee on Industry, Science and Technology has released its final report on CASL, Canada’s anti-spam legislation. While some groups pleaded for a legislative overhaul – Scott Smith of the Canadian Chamber of Commerce “urge[d] this committee to take a stand on this legislation and make recommendations for a significant overhaul” – the committee adopted a far more cautious tone, limiting the recommendations on substantive provisions to “clarifications” of the law. The emphasis on clarification (it even appears in the study title) is clearly intentional, stopping short of specifying any precise legislative amendments. I appeared before the committee, arguing that spam and spyware pose real risks and that there is evidence that the law has been effective in reducing spam and improving the effectiveness of electronic marketing. 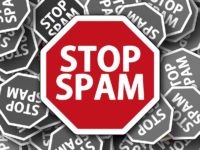 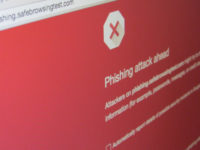 The Case for CASL: My Appearance Before the Standing Committee on Industry, Science and Technology

The Standing Committee on Industry, Science and Technology is conducting a review of CASL, Canada’s anti-spam law. While the usual critics are out in full force, I had the opportunity to appear before the committee yesterday to explain why there is real harm, why CASL has helped solve the problem, and why claims that the law is overbroad are overstated. Of particular note was the discussion involving the significant decline in the number of major spamming organizations operating in Canada since the law took effect. Three years ago, Spamhaus’ Register of Known Spamming Organizations listed Canada as home to 7 of the top 100 spamming organizations worldwide (who are responsible for 80% of global spam). Canada’s presence on the ROKSO list has been dramatically reduced with only two Canadian-based organizations remaining on the list, suggesting that spam originating in Canada has experienced a significant decline. My full opening remarks are posted below.