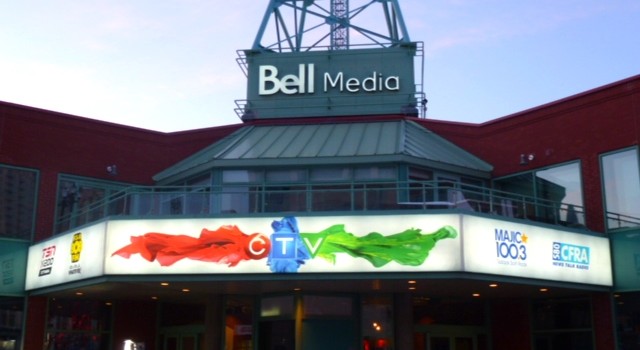 Yet the commission is seemingly far more concerned with the impact of vertically integrated broadcast giants than it is with Netflix. Indeed, the “pick-and-pay” decision includes several safeguards against potential anti-competitive conduct by the vertically integrated companies, who combine ownership of conventional and specialty broadcasters, cable or satellite broadcast distributors, broadband Internet access providers, and wireless services.

Consider the justification the commission gave for mandating pick-and-pay channels. After noting some companies maintained that the market alone would lead to greater consumer choice, it stated:

“this approach does not take into account the fact that vertically integrated broadcast distributors (BDUs) have every incentive to ensure that their related programming services are insulated from the financial pressures that come with greater choice and packaging flexibility. As such, BDUs, and vertically integrated BDUs in particular, may not be sufficiently incented to make the necessary changes to their current offerings or might make these changes at a much slower pace than that desired by Canadian subscribers.”

In other words, without rules mandating the pick-and-pay option, companies like Bell and Rogers are likely to drag their feet on making changes in order to protect their broadcast interests.

But the CRTC decision involves far more than just pick-and-pay. It notes that Bell, Rogers, and Shaw/Corus control nearly 80 per cent of English language “Category A” services (specialty services that must be carried by broadcast distributors) and that two-thirds of the French language services are owned by Quebecor, Bell, and Shaw/Corus.

The CRTC is creating new measures that target those vertically integrated companies. For example, starting in September 2018, for every service that is owned and distributed by a vertically integrated cable or satellite company, an independent programming service in the same language must also be offered if available. Both Bell and Rogers had recommended a 2:1 ratio, while Quebecor opposed any rules.

Moreover, the CRTC is expanding a wholesale code that governs negotiations between broadcasters and programmers by creating more safeguards against unreasonable terms and pricing. The commission announced that it will amend the code to require vertically integrated cable and satellite companies to ensure that independent programming services are given packaging and marketing support that is comparable to what they give their own services.

Why the focus on vertically integrated companies rather than on Netflix? It comes down to competition. Rather than viewing Netflix as a threat, the CRTC rightly sees it as a pro-competitive entrant that creates more consumer choice and forces others to innovate. Its real concern lies with the vertically integrated companies, who may find it in their interests to create competitive barriers since increased consumer choice could be viewed as a threat to their broadcast interests.