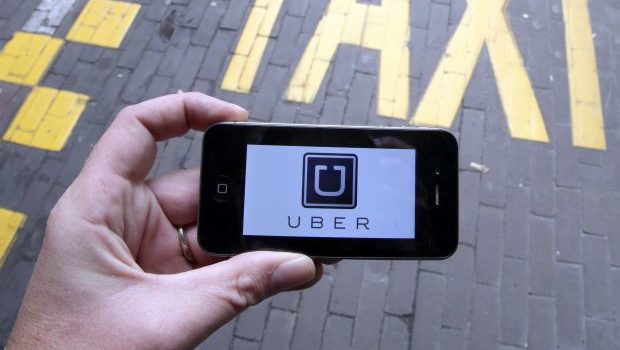 Moreover, Uber already collects and remits sales taxes in some Canadian jurisdictions. For example, the Uber page for drivers in Montreal explains that drivers are required to obtain sales tax registration numbers. It adds:

After you have provided your tax numbers, Uber will collect and pay the sales tax (GST and QST) for every trip on your behalf. However, you will need to report your sales tax once per year.

Given its position on sales taxes in Montreal, Uber might have welcomed the announcement in yesterday’s budget. However, it is apparently opposed, implausibly claiming that it is a “tax on innovation.” The company states:

This new tax on innovation would hurt over a million Canadians who use ridesharing to earn income and get around their cities.

It continues by claiming that Uber doesn’t even compete with taxis. Rather, it says its competition is with car ownership and that the tax will make Uber less price competitive with buying a car (last time I checked, cars were subject to sales taxes). Uber has enough regulatory fights on its hands. It doesn’t need another one based on weak claims about innovation that are directly contradicted by its own business practices in one of Canada’s largest cities.