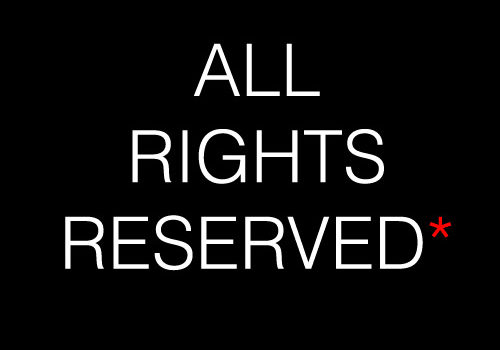 Quebec Writers Group Calls for an End to Copyright Exceptions: “Only Where Access is Otherwise Impossible”

The Standing Committee on Industry, Science and Technology continues its year-long review of copyright this week with a mix of witnesses from education, libraries, writers, and publishers.  The Union des écrivaines et des écrivains québécois (UNEQ), which represents Quebec-based writers, appeared yesterday and submitted a brief to the committee with its key recommendations. There are several that will attract attention, including increased damages and an expansion of the private copying levy to cover e-readers, hard drives, and USB keys (a recommendation that may stem from a misunderstanding of the levy which is only for music). However, the most troubling is how the group takes aim at copyright user’s rights.

UNEQ’s brief calls for the narrowing or elimination of many of the current copyright exceptions. It wants to eliminate several of the exceptions established in 2012 including protections for non-commercial user generated content, private reproductions, and the Internet exception for education. It also wants new limits imposed on the fair dealing for education as well as restrictions on the use of parody and satire, two purposes that were included to better support creators. Yet most problematic is its recommendation to largely eliminate all other exceptions:

Define and circumscribe other exceptions according to the following: an exception should be allowed only in cases where access to works is otherwise impossible. Exceptions to this rule should remain rare.

This view of users’ rights – that there are no such rights or that exceptions only apply in cases where access is otherwise impossible – is inconsistent with the Supreme Court of Canada’s view of copyright and international legal standards.

If adopted, the change would cause incredible damage to freedom of expression since access is only part of the reason for fair dealing and other exceptions. Consider the implications of requiring permission to use existing works within news reporting or to engage in criticism of misinformation online. Access to this content is not the issue. Rather, it is the freedom to use works for criticism, news reporting, research, parody, satire, and the many other fair dealing purposes without the need for permission that safeguards freedom of expression. If impossibility of access were the standard, copyright exceptions and the copyright balance would cease to have much, if any, meaning. At a time when those arguing for balanced copyright consistent with the Supreme Court’s rulings are often misleadingly described as “anti-copyright”, few proposals are more at odds with foundational principles of copyright than the view that exceptions should be limited to instances where access is otherwise impossible.