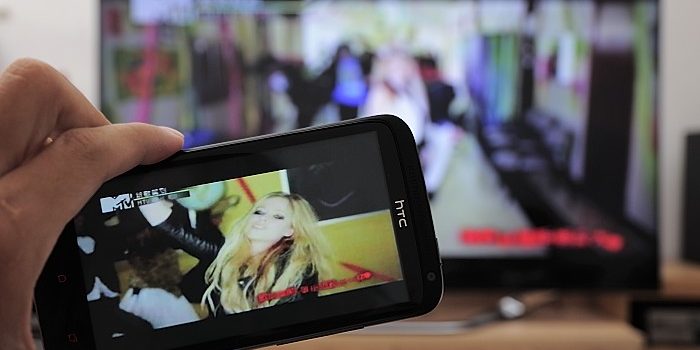 The series on Broadcasting Act Blunders continues by noting that while the “level playing field” claim is seemingly taken as a given, it is at best misleading (prior posts in the Broadcasting Act Blunder series include Day 1: Why there is no Canadian Content Crisis). It is true that conventional broadcasters and broadcast distributors face mandated payments to support Canadian content as part of their licensing requirements. Leaving aside the fact that broadcasters are currently seeking reductions in payments at the CRTC, the notion that the only regulatory burden or benefit is mandated Cancon contributions is a complete misread of the law. The reality is that broadcasters receive benefits worth hundreds of millions of dollars in return for those payments as part of what amounts to a regulatory quid pro quo. None of those benefits are available to Internet streaming services, yet the “level the playing field” discussion focuses exclusively on equivalent payment requirements.

What are some of the regulatory and policy benefits enjoyed by traditional broadcasters and broadcast distributors not available to Internet streaming services?  Ten to consider include:

2.    Must-Carry Regulations, which require broadcast distributors to include many Canadian channels on basic cable and satellite packages. These rules provide guaranteed access to millions of subscribers, thereby increasing the value of the signals and the fees that can be charged for their distribution. Internet streamers compete for subscribers with no guaranteed access.

3.    Copyright Retransmission Rules, which create an exemption in the Copyright Act to allow broadcast distributors to retransmit signals without infringing copyright. This retransmission occurred for many years without any compensation. There is no equivalent for Internet streamers.

5.     Market protection, which has shielded Canadian broadcasters from foreign competition such as HBO or ESPN for decades. Internet streamers compete for subscribers with no market protections and the prospect of users unsubscribing at any time.

6.    Foreign Investment Restrictions, which limits the percentage that foreign companies may own of Canadian broadcasters or broadcast distributors, which has the effect of creating a protected marketplace with reduced competition.

7.    Eligibility for Canadian Funding Programs, which are available to Canadian entities to support content creation but may be unavailable to foreign entities such as the Internet streamers.

9.    Intellectual Property Preferences, which requires that producers be Canadian in order to be certified as Cancon. This leads to rules that preclude foreign companies from producing Cancon and requiring domestic IP ownership. As a result, Internet streamers are excluded from accessing the same funding available to Canadian producers.

10.    Trade Agreement Protections, which exempt the Canadian government from treating foreign providers in the culture sector in the same manner as domestic firms. While this provision is subject to potential tariff retaliation (as will be discussed later in the series), it means that standard practices regarding equal treatment do not apply to Internet streamers.

When Guilbeault and the cultural lobby groups talk about creating a level playing field, they typically neglect to address any of these issues. Instead, the focal point is exclusively on equivalent contributions. As will be discussed later in the series, even the proposed contributions are not truly equivalent, but a full assessment of the regulatory playing field should account for the fact that Internet companies compete in the marketplace against well-established competitors such as Bell, Rogers, and Videotron that already have the regulatory deck stacked in their favour.