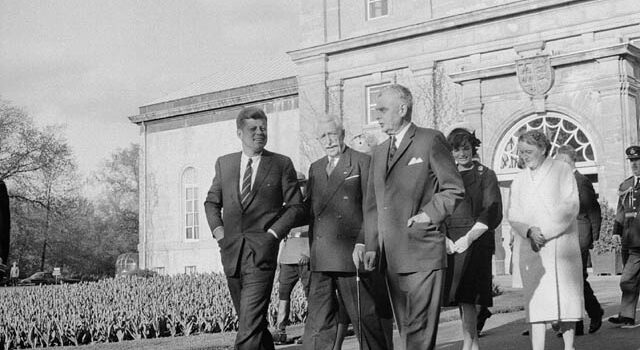 These great Canadians – Diefenbaker, Douglas, Hatfield, Laskin, Lesage, Lévesque, Robarts, Smallwood, St. Laurent and many more – helped shape a nation. To withhold their works from the public domain for decades represents an enormous collective loss to our culture and heritage.

Once again, as discussed in this post, the best approach for the government to mitigate against these harms is the implementation of a registration requirement. Registration would allow rights holders that want the extension to get it, while ensuring that many other works enter the public domain at the international standard of life plus 50 years. By providing for life plus 50 and the option for an additional 20 years, Canadian law would be consistent with Berne Convention formalities requirements and with its trade treaty obligations.